“Radio Van” has been holding ceremony of presenting peoples alternative “Music Award” since 2011.Music Awards” presents annual music alternative radio award. You can enjoy composers and songs in rendition of Armenian musicians, working in different styles: folk, rock, jazz, blues, reggae, rap, pop etc. for 10 months on the radio site and air. Active voting on the project’s site reveals the winner of the month, the same becomes the winner of the people’s voting, and the competition’s jury notes the winners in the special nomination, who take part in a Gala concert. Award “Van Music Awards” presents statue as “like”. All “likes” are created by team of experts-artists, who create handmade prizes, each in its style. Prizes are not repeated and made only ones. Each award encloses official diploma from “Radio Van”. 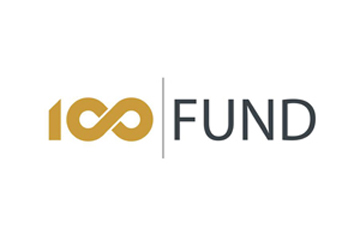 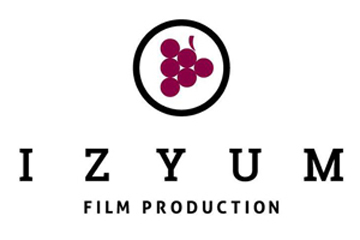 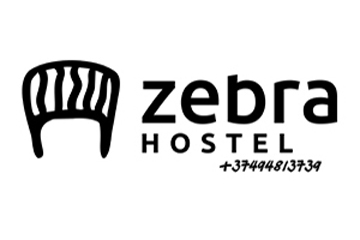